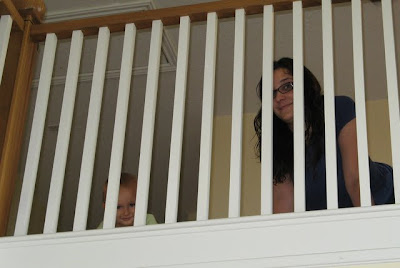 Sarah, Gregory, and Nathan will be here
Monday-Friday for the next six weeks. 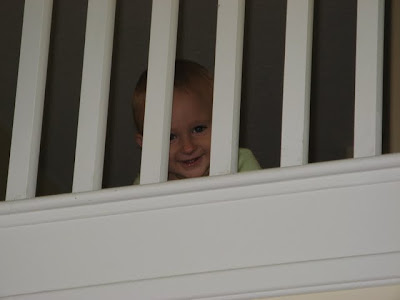 Can you say "cute grandbaby/happy grandma?" 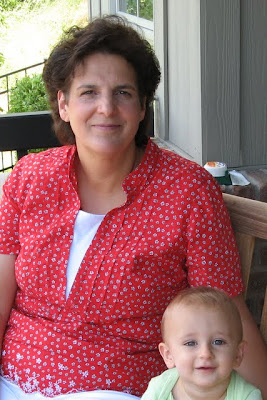 For last night's Family Home Evening, we had a work party. There was stuff to be done in the yard and getting everyone out there to do it seemed to be the only way it was going to get done. 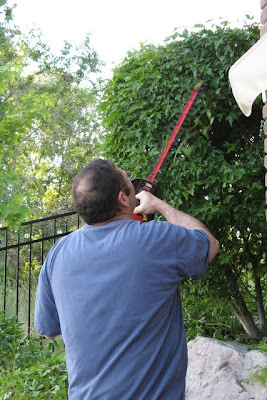 Jim was on "trim the bushes" detail.
He's a manly man and so handy... 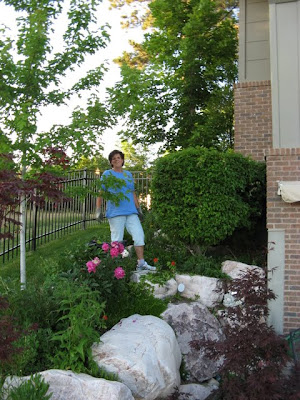 I was on "clean up the trimmed bush mess" detail. 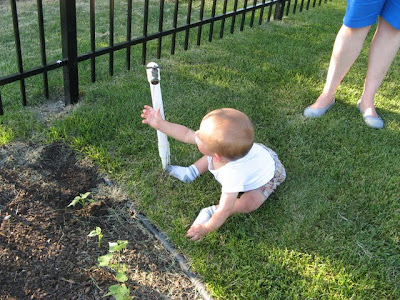 Nathan was on "discover the water" detail. 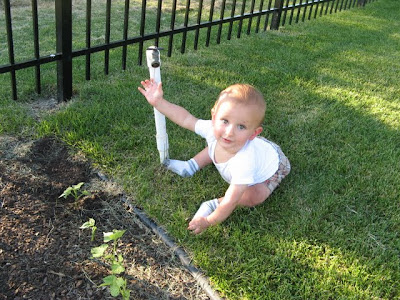 Sarah was on "keep an eye on Nathan" detail. 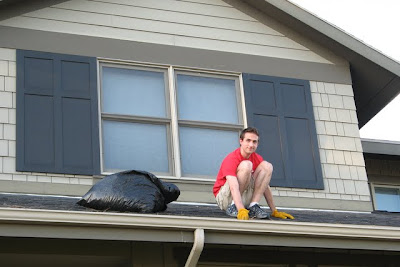 And Gregory was on
"I want to climb on the roof and clean the gutters" detail. 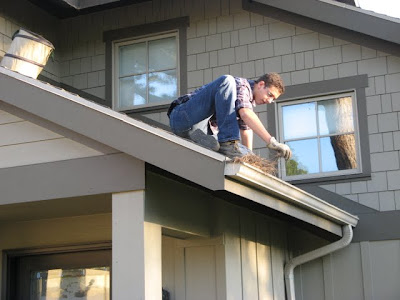 Which Seth thought was a great idea. 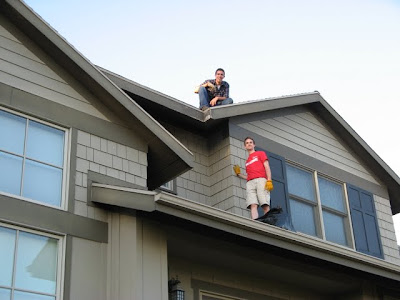 Forget the yardwork,
Gregory and Seth just wanted to stay on the roof. 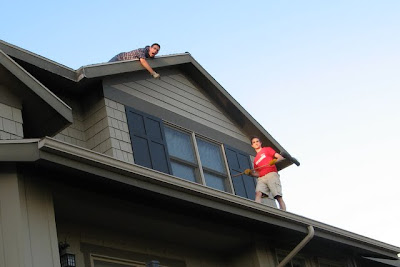 Trying to scare me... 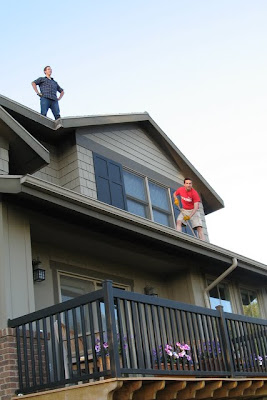 And making up things to do,
just to stay on the roof...
like sweeping the roof. 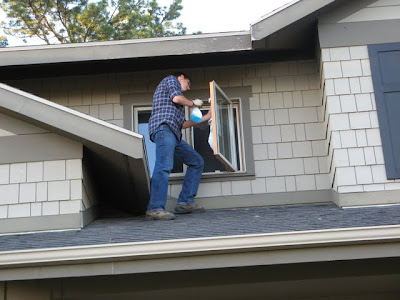 And cleaning the windows... 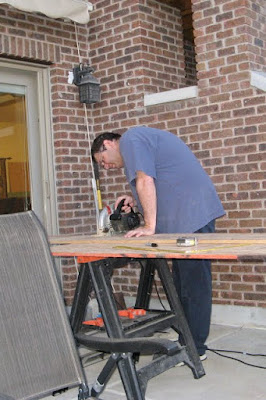 All of which was greatly appreciated.
And then the real work started.
Jim was back to building the bathroom...
which may or may not ever get finished in my lifetime. :)
Posted by Liz at 10:19 AM No comments:

I went to my nephew's missionary homecoming this morning near Ogden. He just returned home this week from a mission in Washington State, Tacoma I think. I was struck by what a blessing it is for men who serve missions. God takes nineteen year olds and makes men out of them. He spoke plainly and clearly about the blessings of missionary service for him as well as for those he served. Missions are not just about those who embrace the message of the restored gospel but they are very much for the missionary as well. That was clearly evident as he spoke. He said at the end of his talk that God teaches missionaries how to become better husbands, better fathers, and better leaders. You could tell that that was exactly what happened with him.

I loved the wonder of watching a brand new returned missionary. My nephew just arrived home on Tuesday. He still looked a little like a fish out of water. Now he has to figure out how to return to normal life and lay aside his two years of dedicated service. His message was sweet and gentle. You could tell he was so happy to have served. He mentioned how the work was hard and how many people rejected them, slammed doors in their faces, yelled at them, etc but he said "nobody ever pulled a gun at me." How can you help but just smile at that? That was about 20 seconds of his talk yet I'm sure it was something he faced everyday. Instead, he talked about the joy of serving God and serving God's children. He said how he dedicated his mission to being the best missionary he could. It's just so great to see the blessings of missionary work all the way around.

His talk reminded me of one of my favorite chapters in the Book of Mormon. It is so good, I want to just copy the whole chapter here. It was written by a great missionary who lived before Christ was born somewhere between 90-77 BC. His name was Ammon. He was an amazing missionary. I love this chapter. 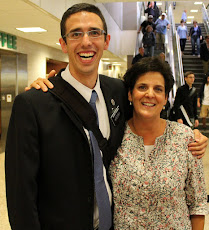 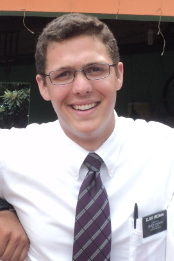 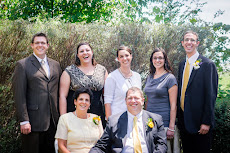 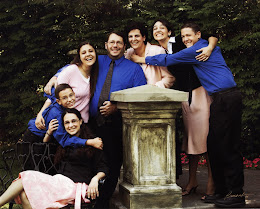 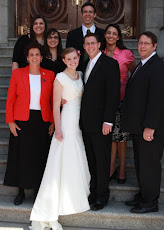 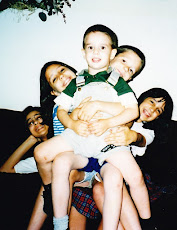 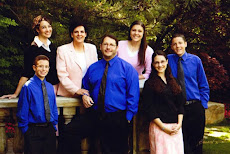